Learn the fundamentals of software testing while using the latest tools that are highly demanded on the job market. 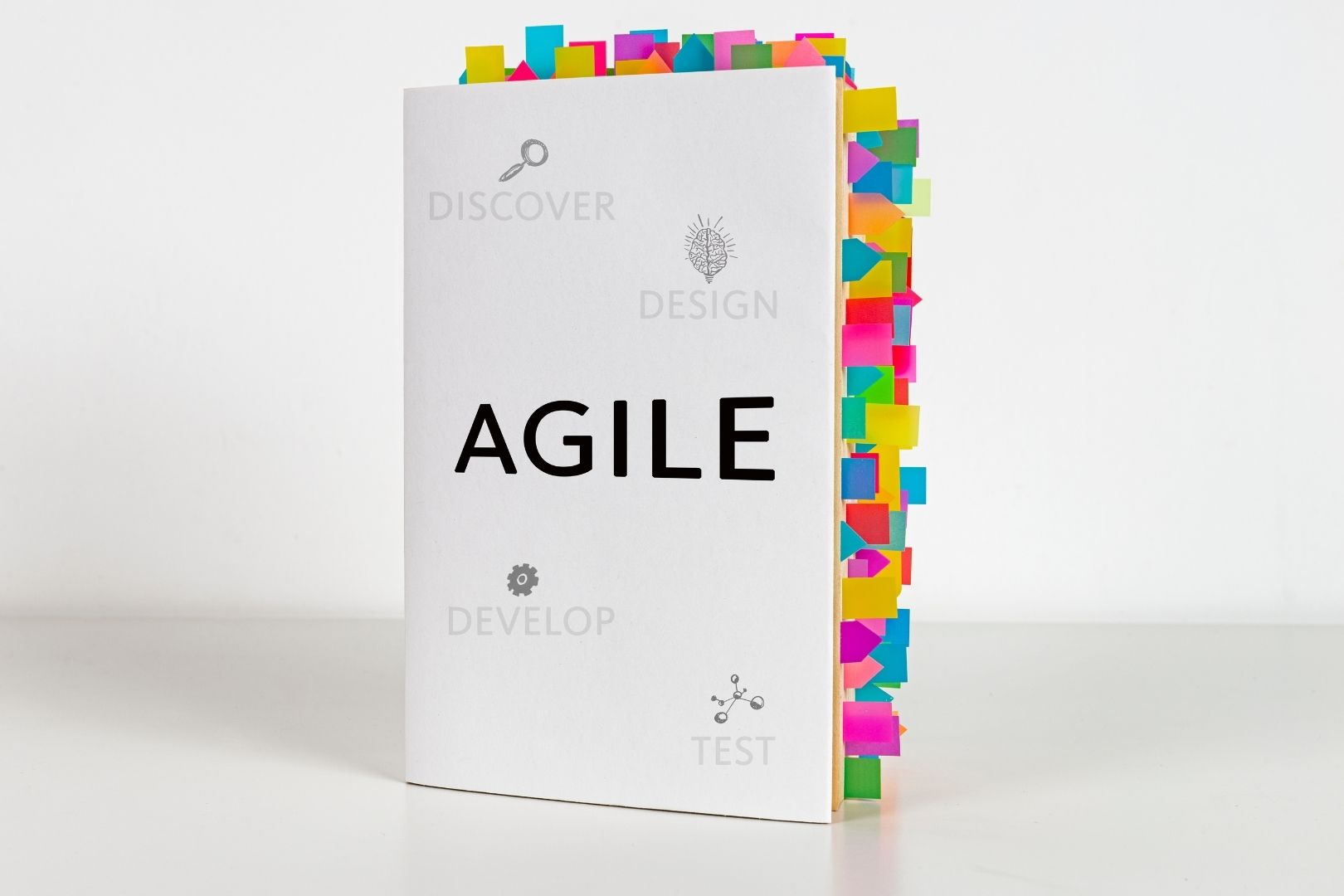 Software testing is a process that helps to check the fulfillment of all business scenarios and user requirements, as well as identify all possible problems and defects of IT products by conducting different types of testing.

Now, let us explain it with an example. When a car manufacturing company assembles the automobile and gets it ready for the shipment to the dealership, it goes through testing. The person who is in charge (test_driver) for the testing will take the car for the ride and tests if it runs, stops, accelerates to the certain speed within promised time, fuel consumption and other characteristics that manufacturer promised. Also, other testers will check the engine of the car, transmission, and other important components to ensure that vehicle is safe, reliable and can be sent out to the dealership so they can sell it to their customers with confidence.

Software development requires very extensive testing to ensure that it is built according to the request of the client. It is important to understand the fundamentals of software testing to capture all bugs, errors, and other mistakes before it goes to the users. There are more than 100 types of testing that can be grouped according to various characteristics, and we will cover all testing types that are commonly used in testing practice now a days.

Students will learn the most important terms and their meanings. Such as the terms "QA" and "QC",  most people, even some testers, do not know the difference between them. In fact, these terms characterize slightly different processes:

QA (Quality Assurance) - for the creation of a control system that will prevent the appearance of bugs already at the software development stage, reducing the number of identified defects at the testing stage; roughly speaking - the construction of the testing process itself.

Functional. Testing the part of the system that is necessary for the user to complete the business scenario from start to finish. For example, buying something online and being able to complete the entire process without facing any functional issues.

STLC. Software testing life cycle, the sequence of the testing process conducted by the testers. It starts from analysis and planning; writing test plans and test cases; executing the tests cases; reporting found defects and closing the cycle.

Manual Testing. It is a type of software testing in which a tester manually runs tests without any automation tools or programming languages.

Automation Testing. Requires a platform and programming language to automate all manual tests to save time, increase efficiency, and reduce the costs and risks associated with human factors.

Students would have solid understanding about the the entire software development life cycle and the software testing life cycle. They will learn top used testing types and become familiar with dynamic and static testing. Also, understand different testing approaches and techniques that would be extremely useful in their future career. 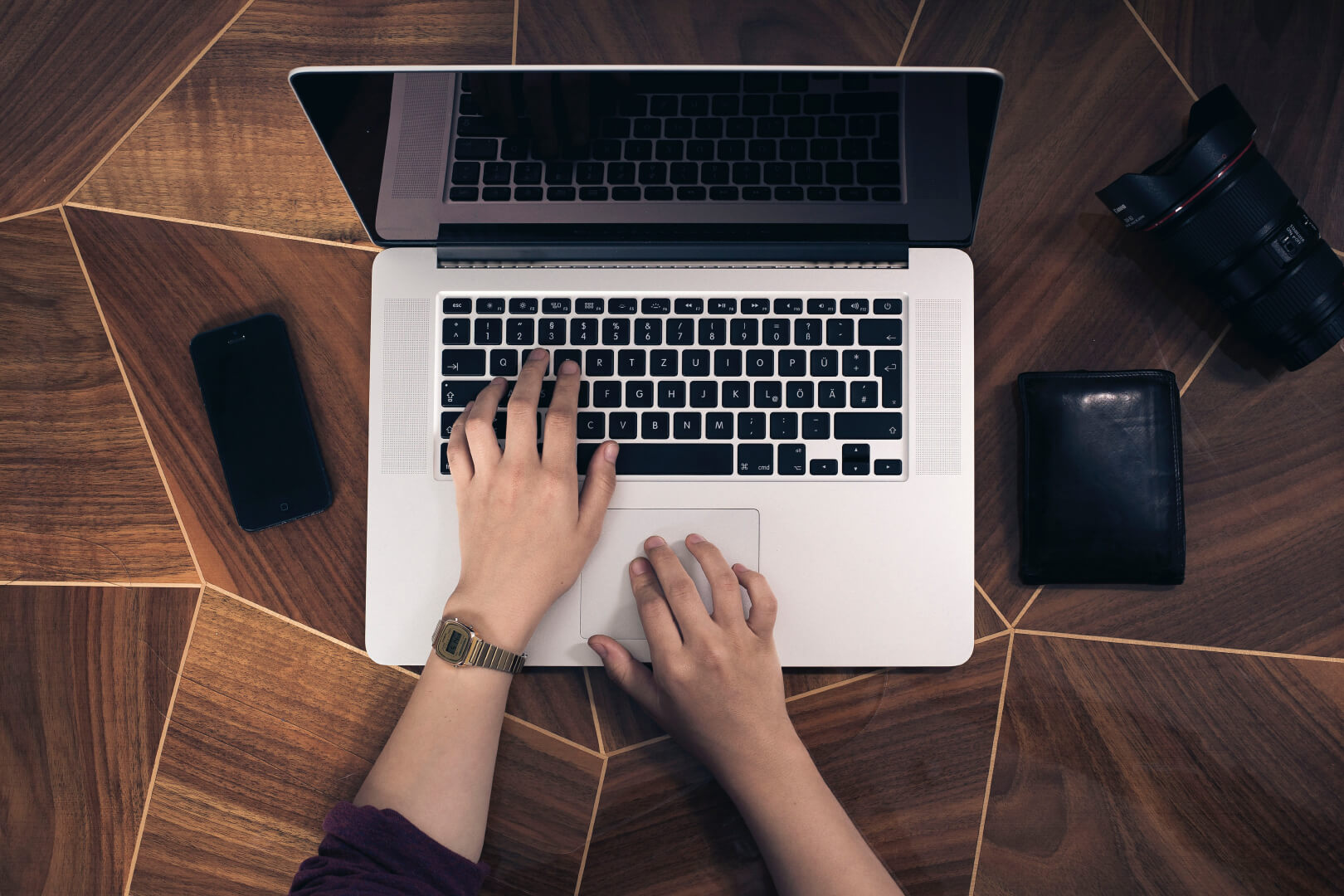 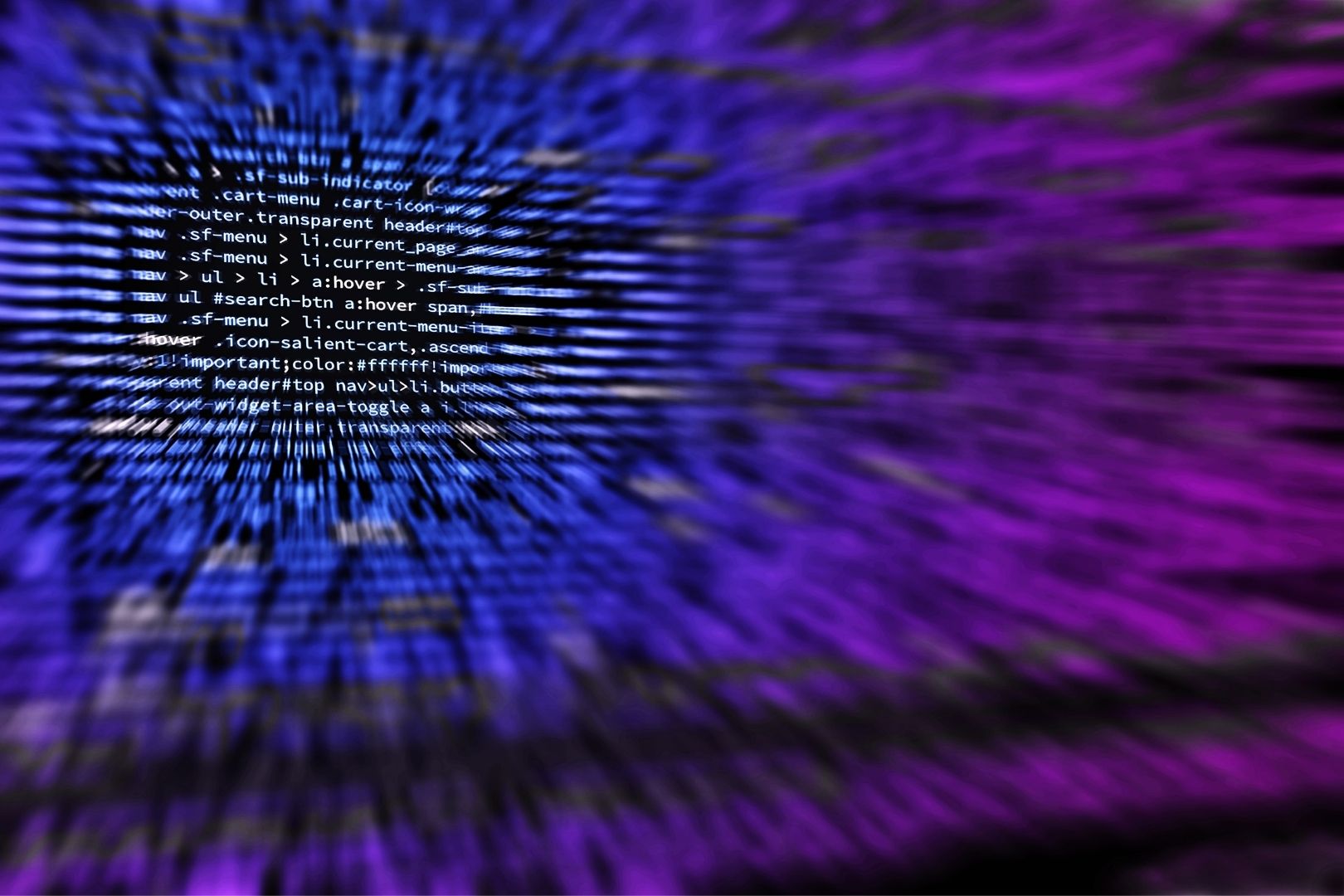 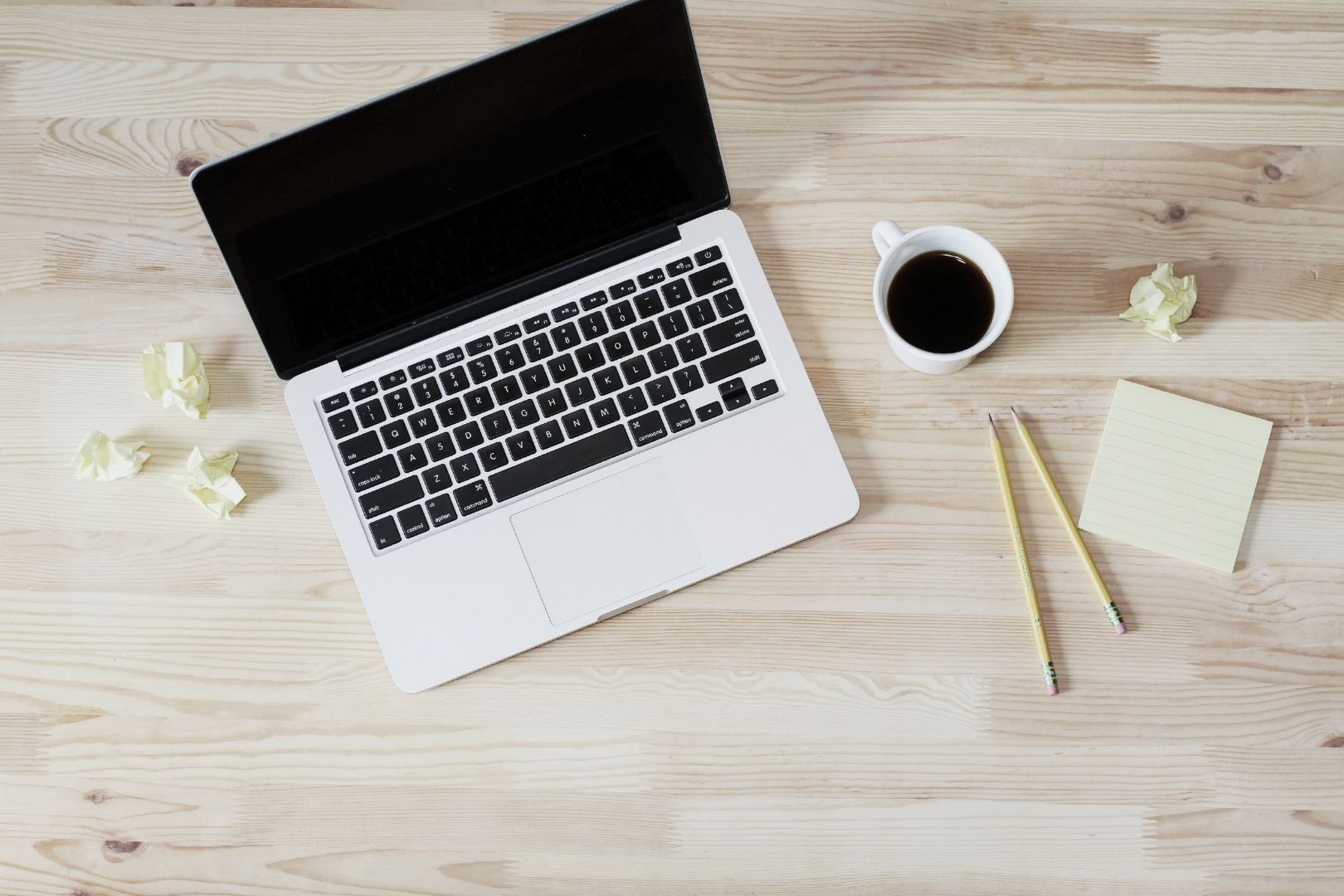 Let’s Get in Touch

We create an equal opportunity for interested candidates with or without previous experience in IT field.